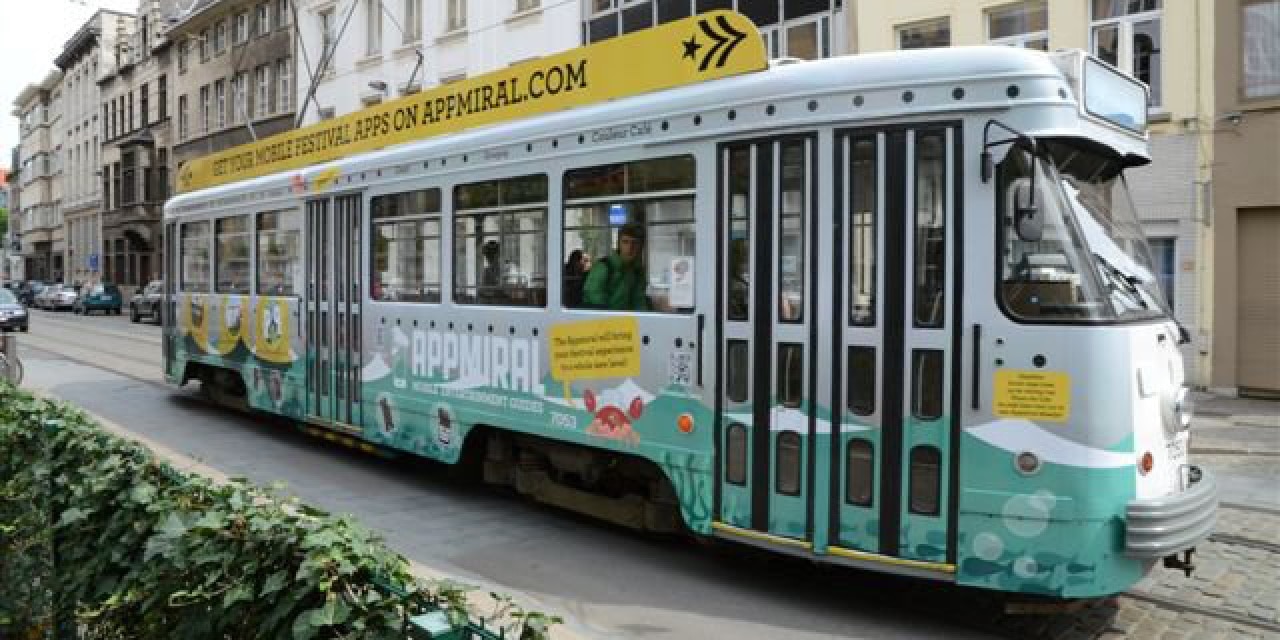 10 years of Appmiral – the full story

Proud to share where we came from, thankful for today’s milestone, and even more stoked about the future! Here’s the story of the Appmiral…

Once upon a time in Antwerp

A brave Antwerp adventurer called the Appmiral set course to leave his mark all over the world. A decade later, he planted his yellow flag in 23 countries, delivered over 375 mobile apps and serviced more than 7 million users.

Excuse us for the naval lingo when we tell our story, but this is the only way to tell the story right… So – to all of you landlubbers reading this – better first take a trip down memory lane to see our website back in 2011 and get submerged by the Appmiral.

Mobile as a Catalyst

Where it all started? The arrival of mobile!

Mobile technology was the #1 driving force for our all-things-mobile company Appstrakt back in 2011. The team created a mobile TV guide called MijnTVgids. By repurposing its framework, their first-ever festival application was created.

That was the easy part…
Then came wrecking our brains about an arrrrsome name.

What’s in a name?

Back in the days, building mobile applications meant mastering an armada of no less than five different operating systems: iOS, Android, Nokia, Blackberry, and Windows. A mobile fleet operated by… the Appmiral! A brave new brand that didn’t shy away from crabs, treasure chests, or bellowing pirate slang, and with the A of Appmiral’s hometown: the legendary city of Antwerp.

Yes, you might already know that we Antwerp people take our pride seriously.

Belgium a peanut-sized country you say?
Then you didn’t count in festivals 🙄

Living in the world’s biggest festival empire has fueled Appmiral’s knowledge and passion for the festival scene from the early days on – chances are Belgians produce more festivals than beers.

You name it, we portfolio’d it.

Followed by an International Expansion

The Seven Seas of global success were only a few sailing trips away.

Belgium and The Netherlands quickly became too small. We’ve gone from sunny Cape Town to the most northern volcanoes of Iceland, from the rocky shores of New Zealand to the sandy beaches in Mexico, and recently even Saudi Arabia’s supreme festival titan: MDL Beast, entertaining over 400.000 party heads in one weekend. The Appmiral can tell a story or two about global festival culture! 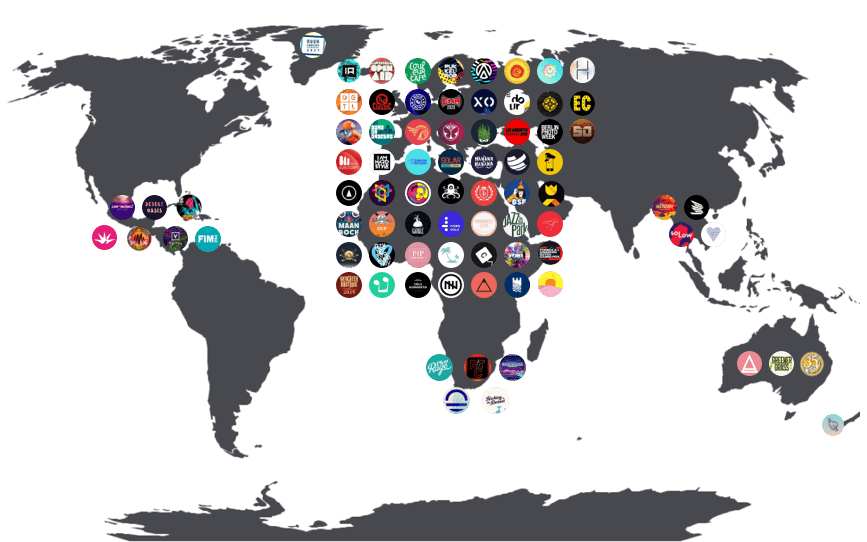 Not only had Blackberries lost their share of cool in the meantime, but a lot of other things have also changed in the festival industry. Appmiral‘s festival compass never missed its course. The product transformed from a static timetable with a few custom festival winks here and there, to a framework that creates custom-developed and ever-stable festival apps – providing value for both festival-goers and festival promoters.

Along the way, we started leveraging Appmiral’s potential as a full-on fan engagement platform that interacts with festival crowds before, during, and after the festival date. After all, these tiny temporary cities called festivals generate communities that share a passion for music all year round.

What’s more, it armed our partnering promoters with extra gunpowder: by continuously engaging with their growing digital audience, they gained a valuable tool to extend the timespan of their active ticket sales. It also has them running a tight advertising ship for the sponsors, as they’re becoming less dependent on today’s social media whales that swallow advertising budgets with unbeatable algorithms.

The COVID Monster hadn’t Hit the World yet

‘He that will not sail till all dangers are over, must never put to sea.’
(best to say this line with a very low and growling voice)

Only recently we truly and undeniably proved Appmiral’s cannonball force as an ever-growing company. Covid became a chapter that had us – together with the rest of the global event industry – sailing rough waters. Switching from scaling to a surviving mode in less than a month can get you pretty seasick. But that’s all we’ll say about the pandemic; it has deserved its fair share of words already. More importantly, we turned it into an opportunity by putting the mirror to our core features, and upgrading them for the better.

What’s more, it became a storm that directed the Appmiral crew to new territory.

Yes, we still cherish our taste for exploration.

The Appmiral’s sails are currently setting course to new horizons. Other markets that are driven by strong communities, such as sports and tournaments – think the F1 Zandvoort GP or KLM Open golf tournament. To other music-related organizations, such as music labels or associations – from Brussels Philharmonic to I Am Hardstyle. And to other event-producing industries, such as the world of conferences, fairs, and corporate events. Experiencing these new territories keeps us sharp and has us hungry for more.

The extraordinary thing is that much of the value of the initial Appmiral solution back in 2011 is still standing rock-steady today.

Ready To See More Of Appmiral?

Learn why festivals and live events of all sizes are adopting Appmiral’s event apps to grow their digital audience and engage with their fans.

Book a product demo with one of our solution experts at your convenience. We want to hear about your event, answer your questions, and show you how Appmiral can help you digitally transform your visitor and fan experience.